news
Fake news gaining momentum. Vladimir Pozner and Nik Gowing to discuss the problem of disinformation on the Internet at Cyber Polygon 2020 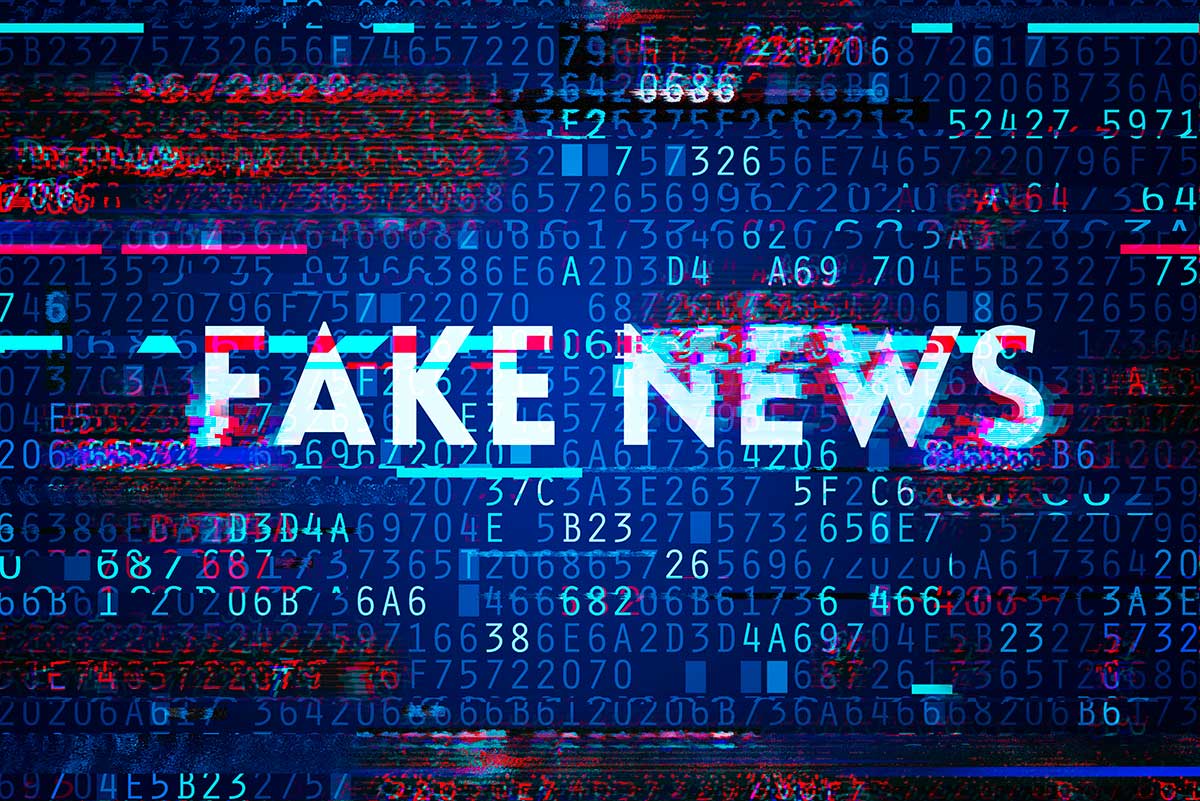 Vladimir Pozner and Nik Gowing will discuss the problem of fake news at the next annual online Cyber Polygon training, which will be held on July 8 of this year. The training is the official project organised by the World Economic Forum Centre for Cybersecurity and Sberbank Group with the support of INTERPOL.

The problem of disinformation on the Internet has become extremely relevant in recent years: it is being discussed by world leaders; in a number of countries, including Russia, special laws are being adopted; and platforms such as Facebook, Twitter, Google and others are uniting together to combat online fakes. Fake news is causing serious damage to the world economy — according to experts, the global losses from such information attacks amounted to $78 billion in 2019. In Russia, this problem is also on the rise — according to a study by Medialogiya, in 2018, reports of fake news increased by 33% compared to 2017, and the total number of publications containing inaccurate information reached almost 21,000, which is 5,000 more than the year before. Experts predict that the development of technologies such as deepfake, or falsified audio and video footage, may further escalate the situation — Forrester estimates that losses from these types of attacks alone could exceed $250 million in 2020.

Vladimir Pozner, a renowned author with 50 years’ experience in TV journalism, will meet with BBC’s news presenter for 18 years and founder of Thinking the Unthinkable, Nik Gowing, at Cyber Polygon 2020 to discuss the impact of fake news on the wellbeing of businesses and entire nations. They will also share their vision of how disinformation will evolve and what needs to be done to address it.

In addition to the online stream, Cyber Polygon 2020 will also include a training exercise for technical specialists from major international corporations. The participants will develop a variety of skills: mitigation of cyberattacks, incident investigation, checking the IT perimeter for vulnerabilities, as well as collecting information about the attacks to be passed on to law enforcement agencies.